Keerom farm was bought by our client in July 2007, it was very run down and most of it was under jungle wattle – for tannin production. The Minerva Nature reserve borders onto the farm and was the only pocket of natural bush remaining in the valley – one of the few natural bush habitats in KZN (home to endangered animals). Our client’s main focus initially was to reinstate the natural grasslands and in partnership with Mondi, this project is well underway – the Jungle wattle plantation has been cleared and rehabilitation is progressing.

In 2011 we were appointed to work on a holistic vision for the farm, the heritage house on it (see Heritage projects), community centre and volunteer accommodation. The first phase was a cottage for the owner constructed on the site of an existing rondavel that had to be demolished. This was designed and completed as an ‘off the grid‘ cottage – a grouping of new rondavels arranged to maximize solar heat gain in the winter months and create a sense of space and privacy on the farm. We received incredibly positive feedback from our client in terms of the quality of the spaces, both inside and out, and the thermal performance in the cold winter months. Unfortunately she was forced to sell the property due to community resistance that threatened her vision for the farm and none of the other phases were realised. 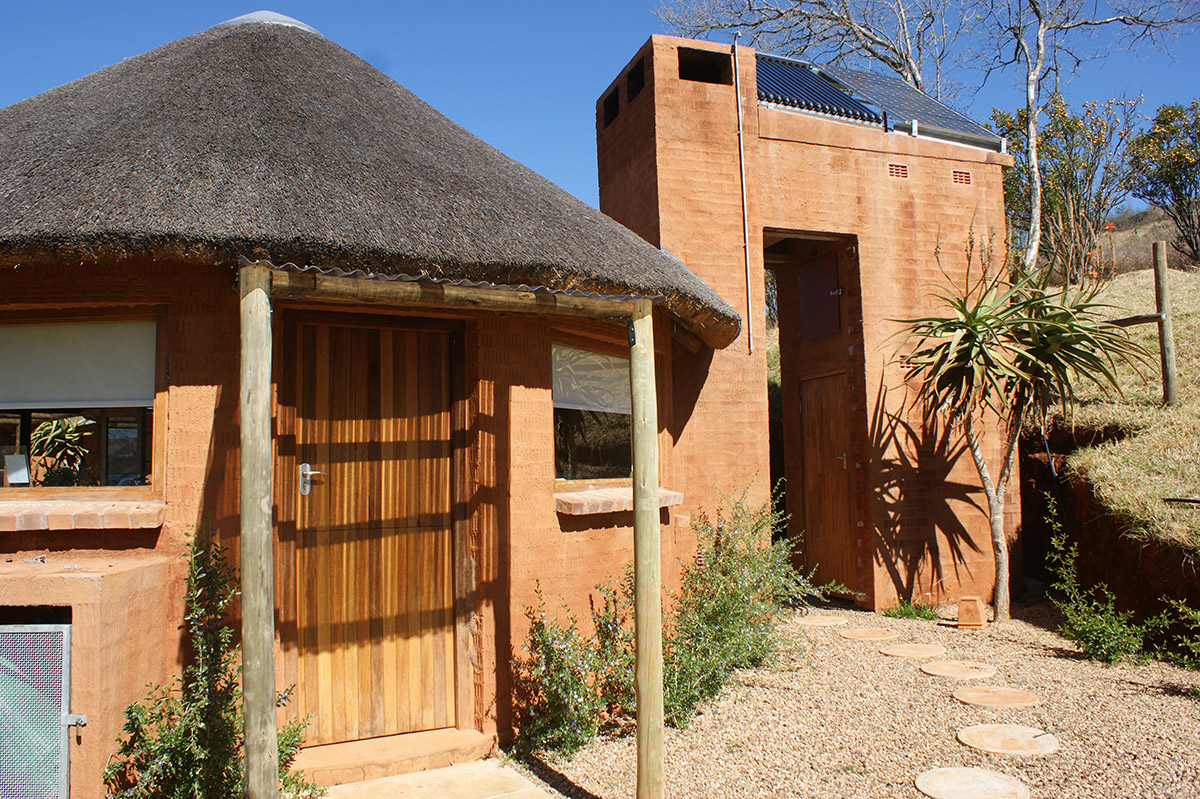 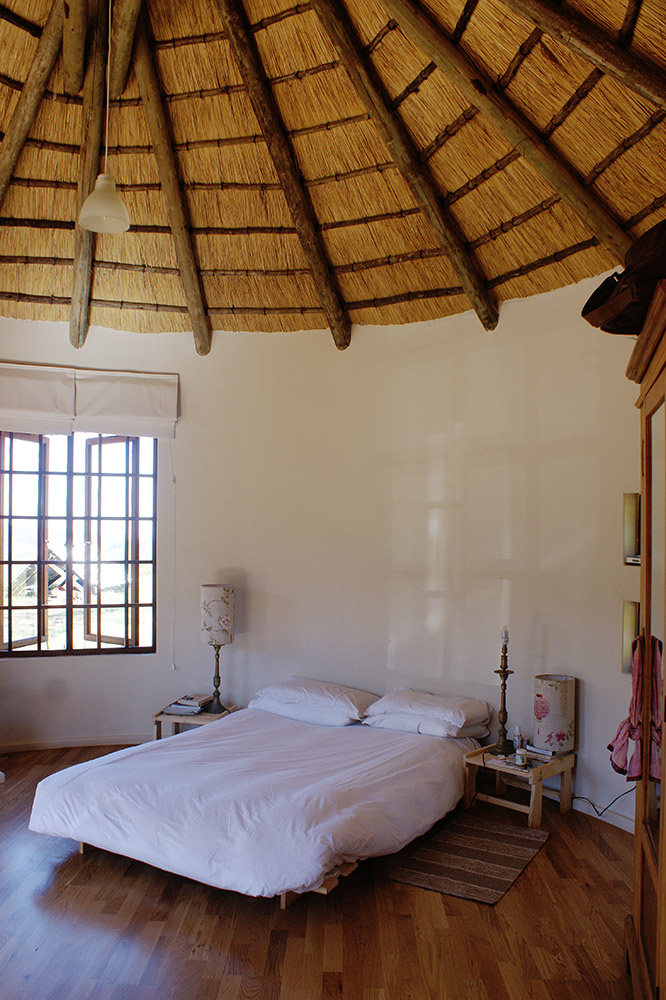 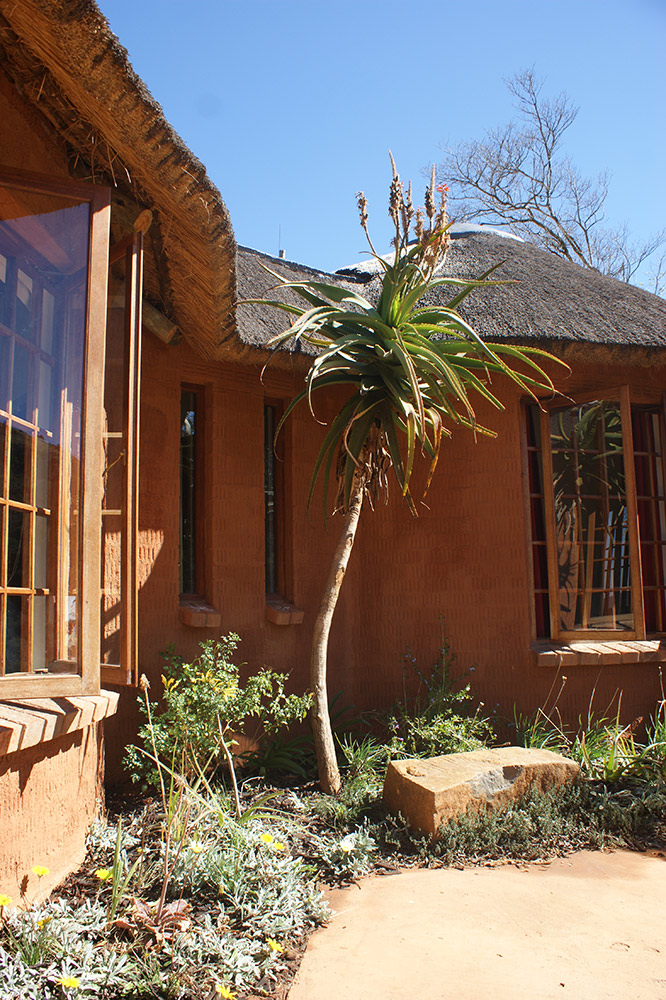 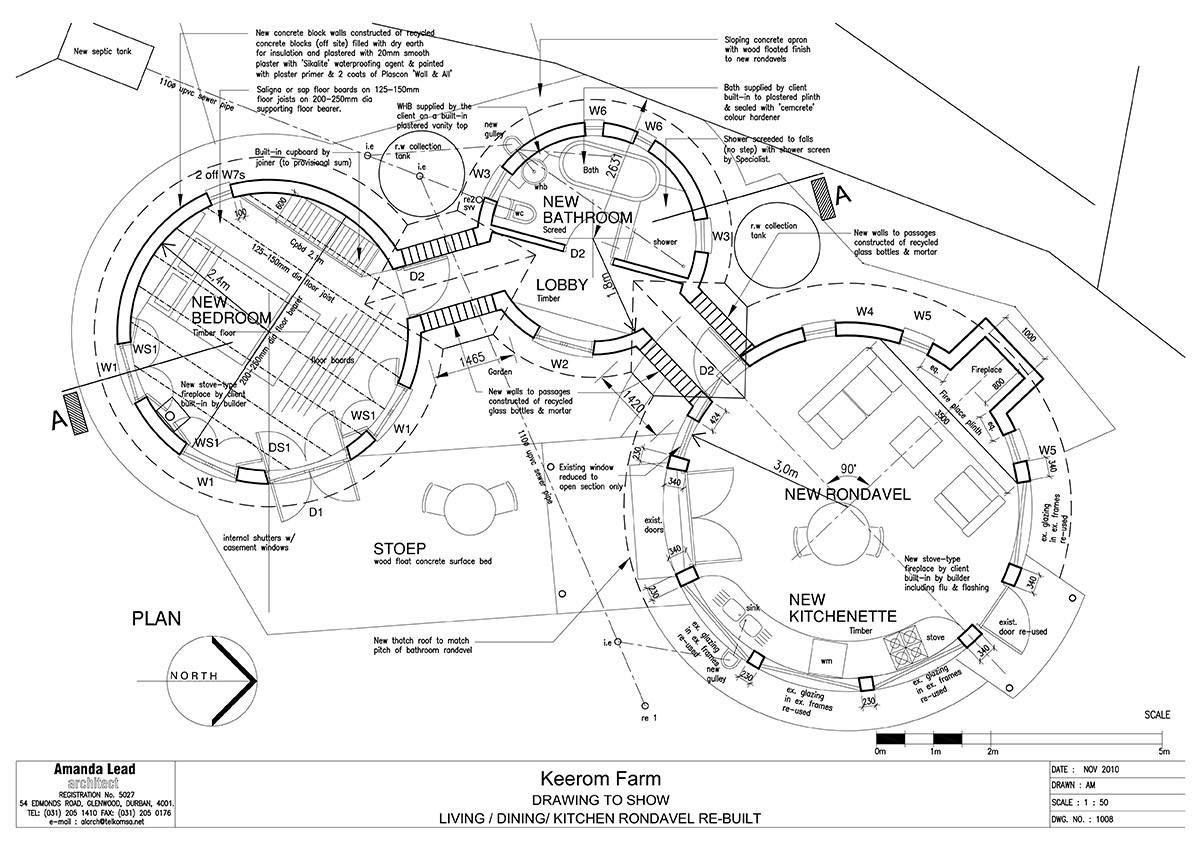 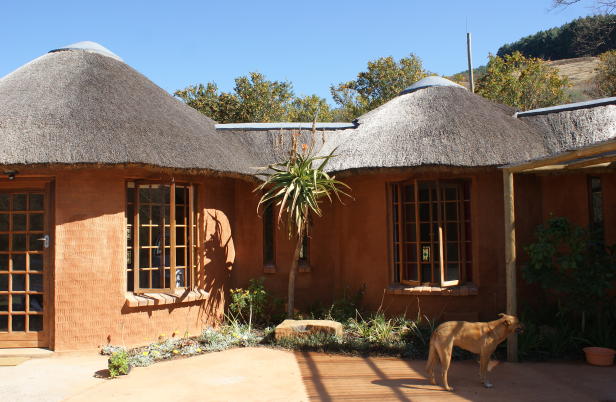 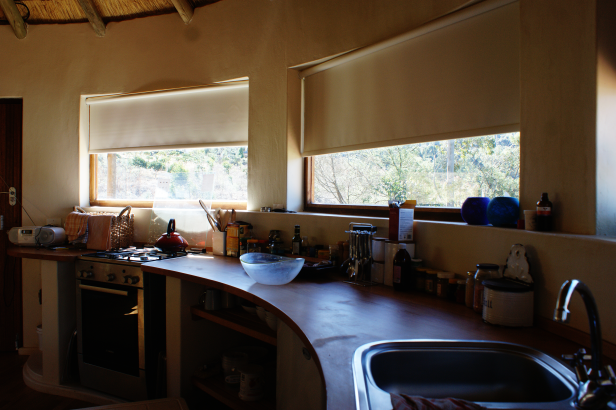 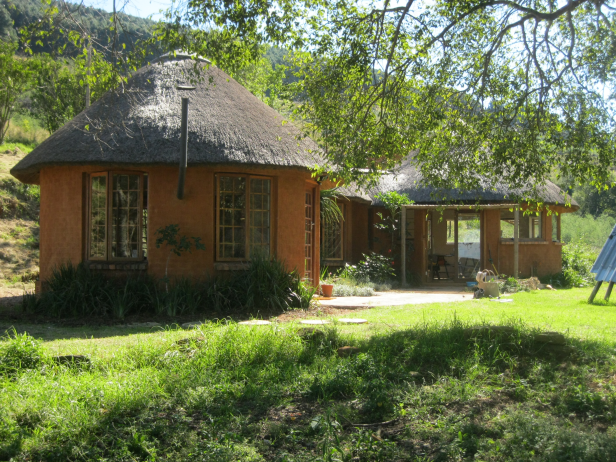