Keerom Farm was named by the Dutch Settlers (from the Cape) and was one of the many farms that Natal was divided into by the Dutch around 1838. Later, the British settled in Byrne around 1850 and in 1882 a William Collis bought a section of Keerom – 1500 acres at the head of the valley, where the small stone veranda house was later constructed.

A succession of owners followed and the house was added onto, but only to the North and West sides, and parts of the original veranda/back stoep on the West side were enclosed.

In 2014 we were appointed by the owner to design an alteration to the house that would bring it back in line with its original form and to advise on how to refurbish it. Being such a significant old house, application had to be made to the Heritage authority. Our concept involved removing most of the recent additions which adversely affected the quality of the spaces (mainly by cutting out all of the North light). We also proposed the addition of a veranda to the North side to complete the wrap-around veranda on the third side, and some minor internal alterations to convert it to a holiday cottage with some level of open-plan arrangement and an en-suite main bedroom. The proposals were approved by AMAFA but the concept was not realised due to the owner selling the property. 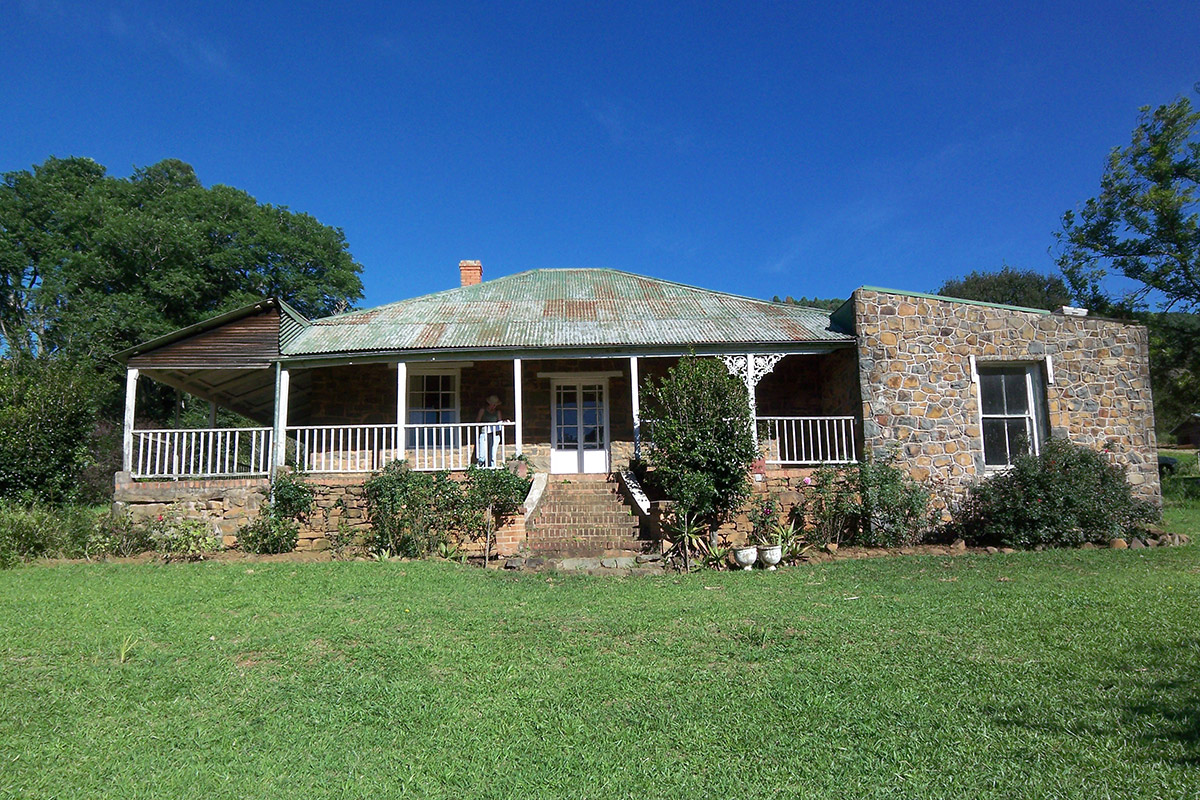 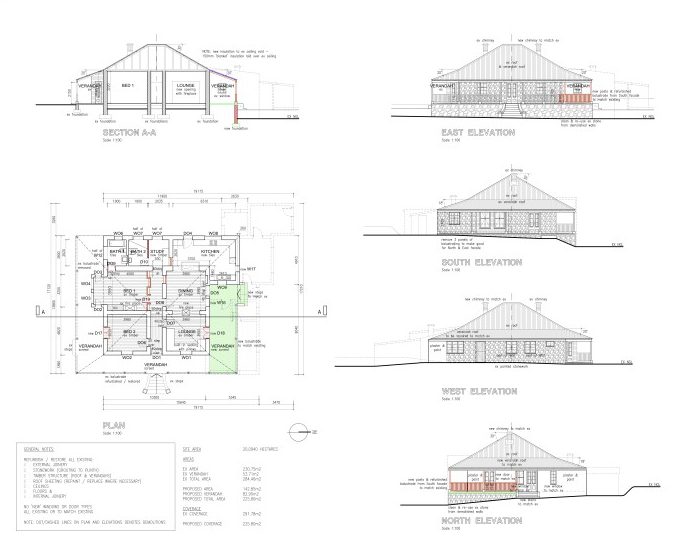 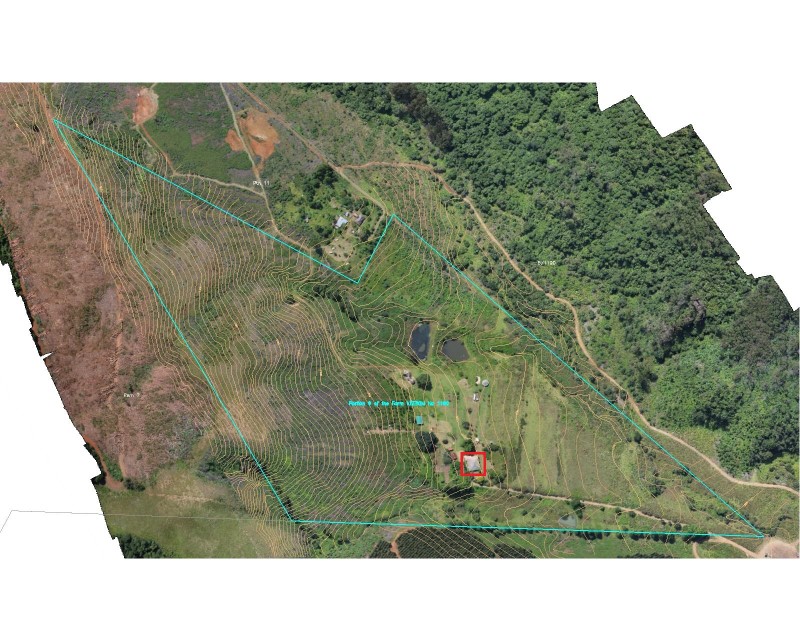 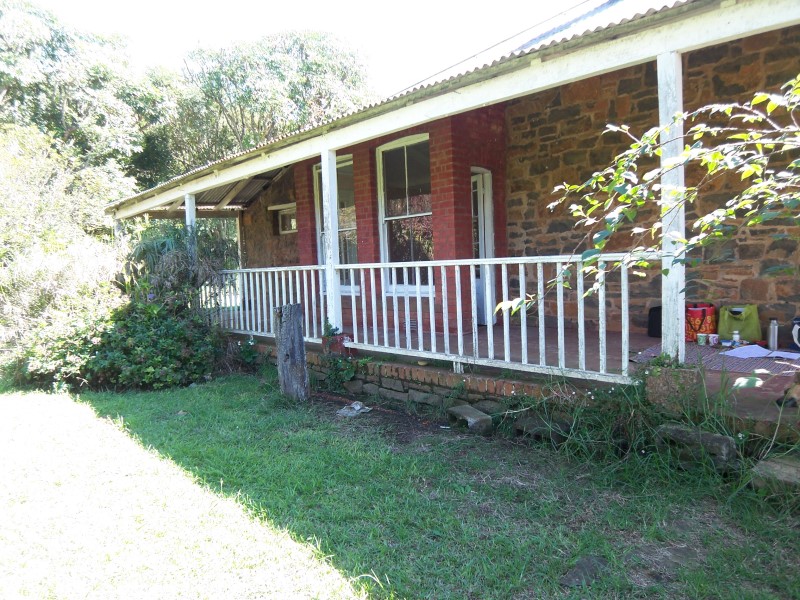 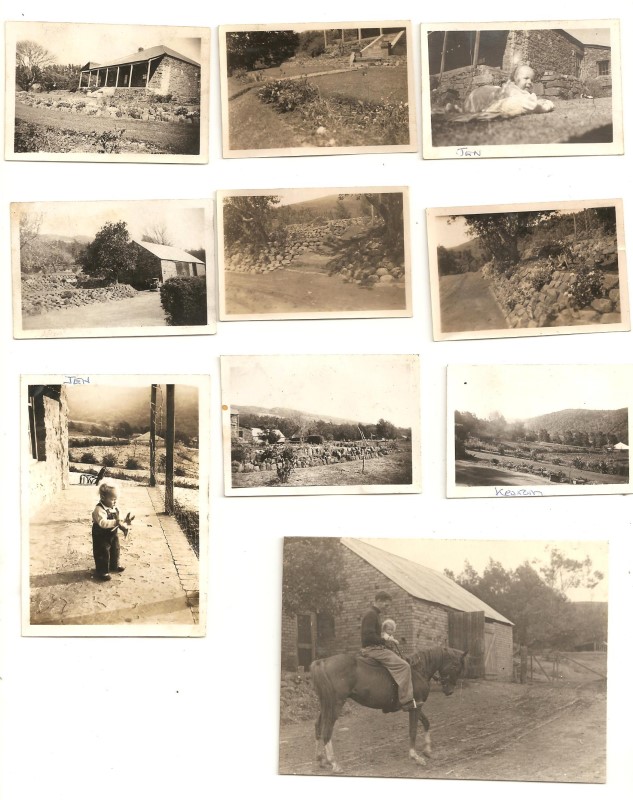